The Mackerel at St. Ives, Poems by Arthur Brown 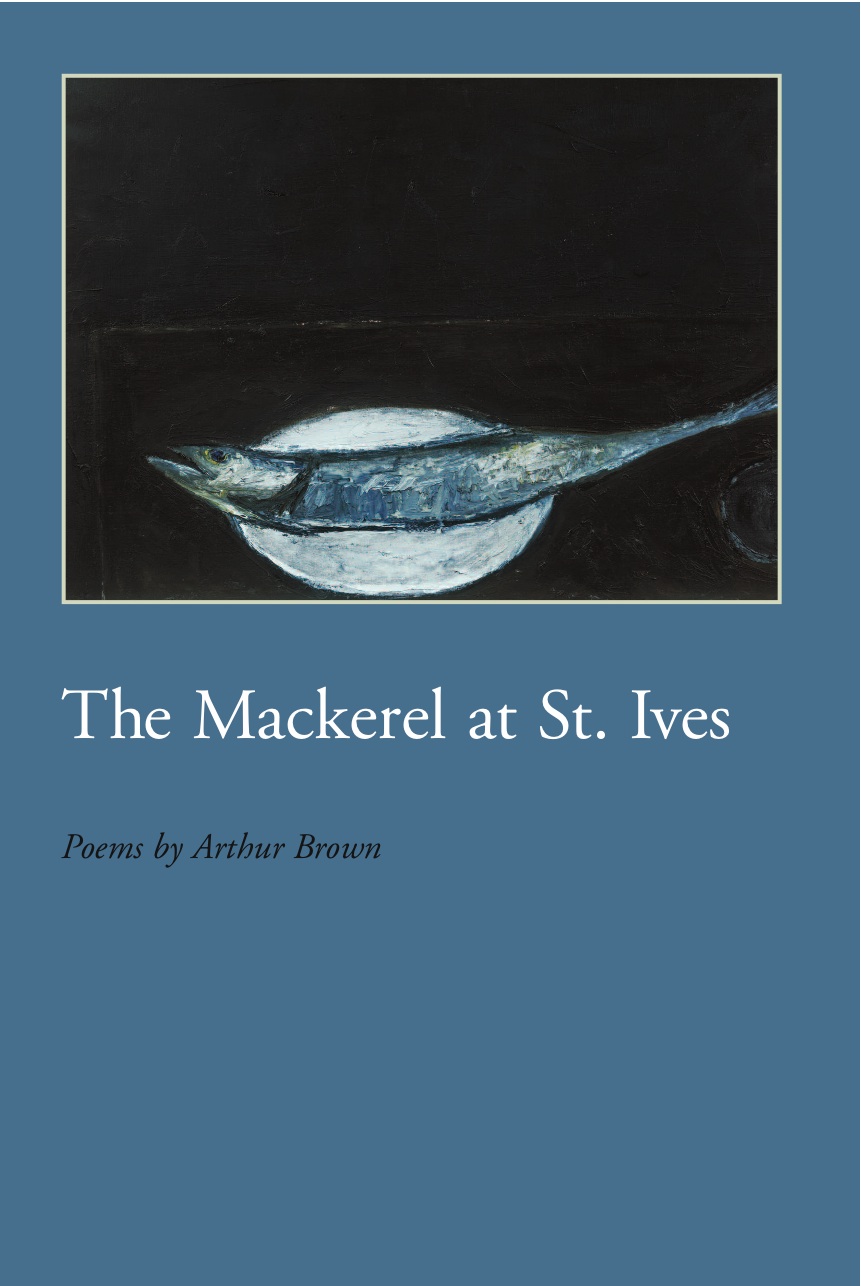 In Arthur Brown's shapely poems, memory takes graceful form, and the quiet music of these poems is a surprise and delight.

Poems can tell stories; or they can pierce the readers heart with their poignancy or wisdom; or they can perform elegant formal feats. Sometimes poems can do two of these things at once. Arthur Browns poems more often than not manage to do all three, without wasting a syllable. A truly remarkable debut.Rachel Hadas

This book is an immensely impressive work, intricate in its architecture and rich in the forms of individual poems, resonant in sonic structures and aural strategies, sophisticated in its linguistic choreography, and moving in its honesty and reliable voice. A true work of art and one that I believe will gain its author a lasting reputation.Michael Sowder, author of The Empty Boat, winner of the T.S. Eliot Prize

Arthur Brown’s poems have appeared in Poetry, Michigan Quarterly Review, Southwest Review, Measure, The Malahat Review, Dogwood, The Formalist, and other journals. His poem “The Tomb of Hunting and Fishing” was selected by William Logan as the winner of the 2005 Morton Marr Poetry Prize and his poem “Jackson Square, New Orleans” won the Nebraska Shakespeare Festival Anne Dittrick Sonnet-Writing Contest. His one-act play “Augustina” was selected by Horton Foote as the winner of the 1999 Arts & Letters Drama Prize. After degrees at the University of California, Berkeley, and the University of New Mexico, Arthur Brown completed his Ph.D. in English at the University of California, Davis. He is currently a professor of literature and creative writing at the University of Evansville.